Transport validations “were like building a new Eiffel Tower every time,” said Kim Bang Salling, Transport Validation Expert at Novo Nordisk. “The documentation effort and tests were enormous and time-consuming. What we want is to move to something more like the Arc de Triomphe – simple, dependable and robust.”

Shipping lane validation or qualification of thermal protection systems – temperature controlled cool boxes if you like – would seem to be a simple enough task. It is not. Each pharmaceutical company and regulatory body use different standards and processes leading to inconsistency across the industry.  This is compounded by the fact that temperature-controlled vehicles, equipment and packaging all present a variety of complex challenges from a regulatory compliance point of view.

Vendors also don’t have a standard for the specific tests that customers require. This often leads to a huge amount of resources being dedicated to qualification testing, where work is unnecessarily repeated and existing data is not leveraged.

The team estimates that establishing a standard approach could deliver an annual saving of between $0.5m and $1m per shipping solution, as well as a 50% reduction in resource requirements. Also, product submission timelines could be cut by as much as 6-12 months and the risk of a regulatory finding would also diminish.

Vendors are required to complete operational qualification testing to prove that a thermal protection system will stay at the correct temperature, whatever the varying extremes on the outside.

However, each company that buys a solution wants the vendor to carry out the testing in a different way. This leads to costly, repeat testing, which the vendor cannot always complete in the way that the pharmaceutical company wants. Consequently, the customer often has to repeat some of that testing to satisfy its own requirements.

By standardizing qualification testing, vendors would have a standard test and the end-user could utilize the results without the need for any repeat testing. As well as advocating one standard approach, the best practice paper provides guidance on interpreting the various tests that different regulatory bodies require.

How was it achieved?

While the project was launched in September 2016, it really began in March 2017 with a face-to-face meeting in North Carolina involving eight biopharmaceutical manufacturers. In 2018, vendors such as DHL and CCT – the companies that make the thermal protection systems and move the materials around the globe – came on board, providing invaluable feedback on the draft best practice paper.

Another key part of the collaboration was the team’s decision to present at the Temperature Controlled Logistics conferences in 2018 and 2019. This provided the opportunity to speak with vendors and other biopharmaceutical manufacturers across the entire industry – engaging them in the project and inviting further feedback.

As a result, rather than take a big leap and introduce a brand-new best practice with immediate effect – which would be extremely difficult for all parties to comply with – the workstream has proposed an incremental change approach. Rather than make a ‘true north’ best practice, we are going to shift the bell curve.

Although the best practice paper has been published, the work does not stop there – industry needs to implement it. A face-to-face meeting planned for September will review the implementation status – establishing what is working and what is not, refining the approach and proposing updates to the best practice guide, as appropriate.

“There isn’t really an end [to the project],” said BioPhorum’s Tim Corbidge. “It’s an ongoing process to move it forward and get the industry to use it.”

While there may not be an overnight one-size-fits-all solution, the bell curve is definitely tolling for haphazard shipping lane validation.

Shipping lane validation or qualification of thermal protection systems is not a simple task. Each pharmaceutical company and regulatory body use different standards leading to inconsistency. Vendors also do not have a standard for the specific tests that customers require. This absorbs huge amounts of resources for qualification testing, where work is unnecessarily repeated and existing data is not leveraged. To address this, the guidance details a best practice for standardized shipping lane validation that can deliver an annual saving of between $0.5m and $1m per shipping solution, a 50% reduction in resource requirements, and a reduction in product submission timelines by as much as 6-12 months. 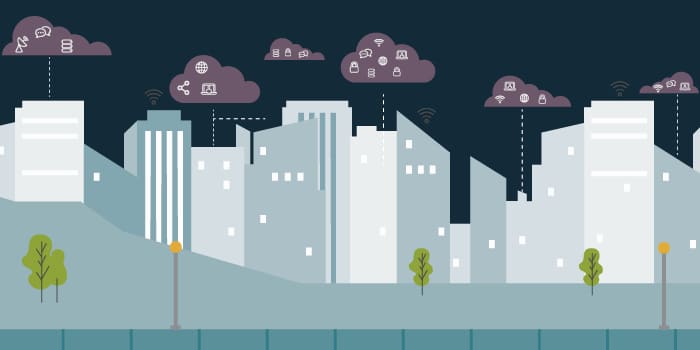 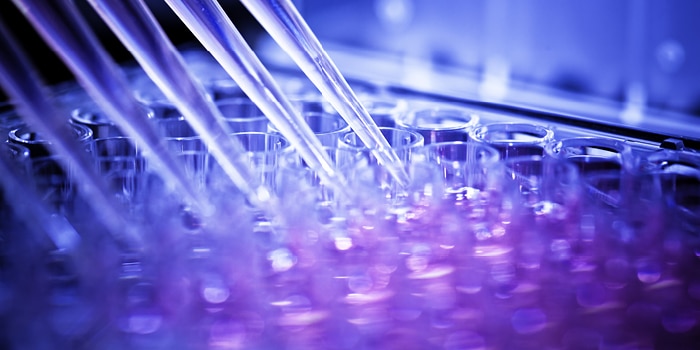 Biologics potency is an important component of an overall CMC analytical control strategy, which is widely determined by...
Read More 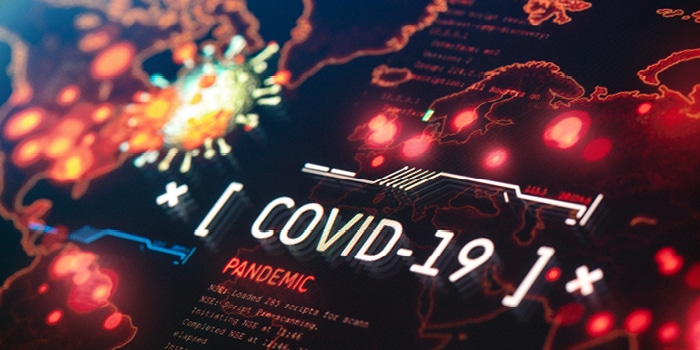 How the bioprocess industry has weathered the COVID-19 storm 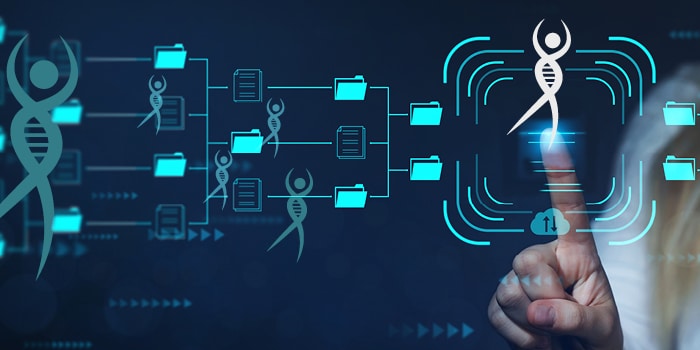 BioPhorum’s Deliverables Report 2022 – all our content at your fingertips

BioPhorum brings you the latest Deliverables Report, an informative and inspiring consolidation of the benchmarks, posit...
Read More