Pre-use/Post sterilization integrity testing (PUPSIT) has been a widely debated topic for the last several years. To a large extent, the debate is due to the fact that scientific data were not available to provide additional clarity that could inform appropriate risk-based judgements and commensurate actions. To gain clarity, PDA and BioPhorum formed the Sterile Filtration Quality Risk Management (SFQRM) consortium late 2017. The consortium goals have been to fill existing gaps in scientific data as adequately as possible with studies and industry guidance that would provide professionals and license holders with the ability to make informed decisions about appropriate risk management strategies.

This paper is one in a series of publications that are the result of the collaboration, and these should be considered together and viewed holistically in order to determine the best course of action with regard to PUPSIT. In total, the four papers cover the following areas:
• Data-mining to determine the influence of fluid properties on integrity test values (this publication)
• Filter masking studies and results
• Risks associated with sterilizing grade filters and sterilizing filtration
• Points to consider in the best practice of the use of PUPSIT

In total 25 manufacturers and filter suppliers have contributed to the work of the Consortium, deploying their filtration experts, pooling their collective knowledge and applied science experience to address these questions. This effort has also been supported by many independent experts currently available that have contributed to and driven the Filtration Interest Group in PDA for many years.

Both PDA and BioPhorum have prioritized this program and combined their approaches to deliver this comprehensive body of work. We hope that collectively the publications aid decision making, create greater certainty and confidence and above all alignment between suppliers, manufacturers and regulators alike on these important questions.

Eudralex volume 4, Annex 1, the EU GMP for sterile products, requires that ″The integrity of the sterilised filter should be verified before use · · ·″ (1). Implicit in this requirement for a pre-use, post-sterilization integrity test (PUPSIT) is the rationale that the sterilizing filter could sustain damage during sterilization or use (i.e. subsequent to any pre-use test conducted prior to sterilization), causing a defect which would not be detected by the post-use integrity test. That is, that such a defect could be ″masked″ during filtration.

To assess whether a filter defect could be masked by partial filter plugging we evaluated the impact of bacterial retention testing on the bubble point (BP) of the test filters. The BP filter integrity tests that are conducted before and after the bacterial challenge test (BCT) filter validations have been collected and compared for 2086 filters (1571 x test filters and 515 x control filters), representing 531 BCTs on 518 different pharmaceutical products, buffers, and in-process fluids. These tests comprise a cross section of fluids submitted to filter validation laboratories by multiple firms spanning the pharmaceutical and biotechnology industry. A post-test to pre-test bubble point ratio was calculated for each filter and the distribution of these ratios examined to determine whether there were cases of elevation of the BP due to bacterial retention restricting flow through the membrane to the point where masking of a filter defect could occur; that is, a defective filter could pass integrity testing due to the restricted flow and apparent reduction in filter pore size due to the bacteria retained during the validation work.

Ratios were averaged across all tests for the same test fluid. The mean average ratio was 1.00 ± 0.15, indicating that on the average, elevation of the BP does not occur. To assess risk of masking a filter defect, observed BP ratios were compared to the ratio of the minimum bubble point specification of a 0.2 micron to that of a 0.45 micron filter of the same membrane type. The lowest such ratio for any membrane type was 1.33. A BP ratio equal to or higher than this ratio of minimum specifications, was considered a risk for masking, because it is the lowest ratio that could make a 0.45 micron filter appear to meet the specifications of a 0.2 micron filter. Out of 518 average BP ratios, only 8 fluids (1.5%) produced BP ratios high enough to meet this criterion for a masking risk. Potential risk factors associated with these cases are identified and discussed.

We conclude that filtration processes producing bubble point changes sufficient to present a risk of masking defects are not common, and detectable during the routine BCT. Thus the BP ratios observed during routine bacterial retention testing is one means to assess the potential of a given filtration process for masking of defects and can be considered when determining whether a PUPSIT should be implemented. 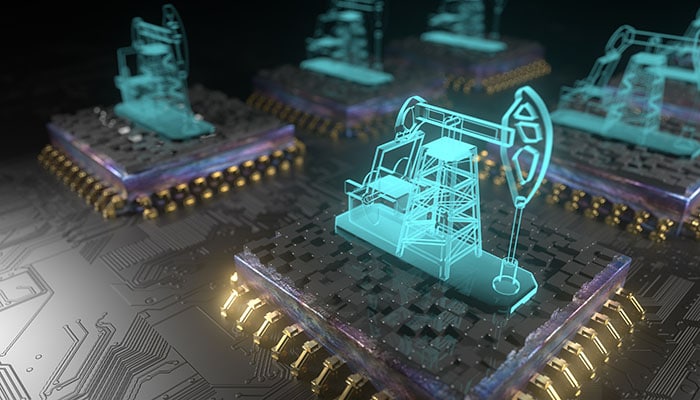 This deliverable has been published via the PDA website. Read the full publication