The BioPhorum Extractables Workstream has made great strides in the world of extractables and is excited to announce an updated, streamlined protocol.

The protocol, Extractables Testing of Polymeric Single-use Components used in Biopharmaceutical Manufacturing, is based on an extensive scientific review and will reduce costs and focus people on the important data points

The protocol gives guidance on the suggested methods for extractables studies, including sample preparation, extraction conditions, recording test-article sampling conditions, and reporting data from the analysis of extracts. Flexibility is built-in, allowing suppliers to alter many study parameters due to restrictions based on the use of SUS, physical form factor, chemical compatibilities, etc. In these cases, the key is to provide details of what changed, why this is scientifically valid and how it meets the overall objectives of extractables testing.

The new protocol includes significant changes to the 2014 version, including:

The protocol represents the combined opinion of the biopharmaceutical manufacturers and, crucially, the supply chain. Its main achievements build on the standardization provided by the original paper and include:

Using the new protocol addresses many risks – the main one being to patient safety if the final product contains impurities. But there is also a real focus on resolving inflexibility in the supply chain and reducing the significant amount of work involved in extractables/leachables testing. The protocol provides certainty on regulatory inspections and filings and applies a common industry approach, which makes it much easier to discuss and justify decisions taken on extractables testing.

The project has already made a significant impact on the industry – many biomanufacturers have been generating data sets using the original protocol and are now using the new data sets. It has also paved the way for defining user requirements and change notification practices using a collaborative model. 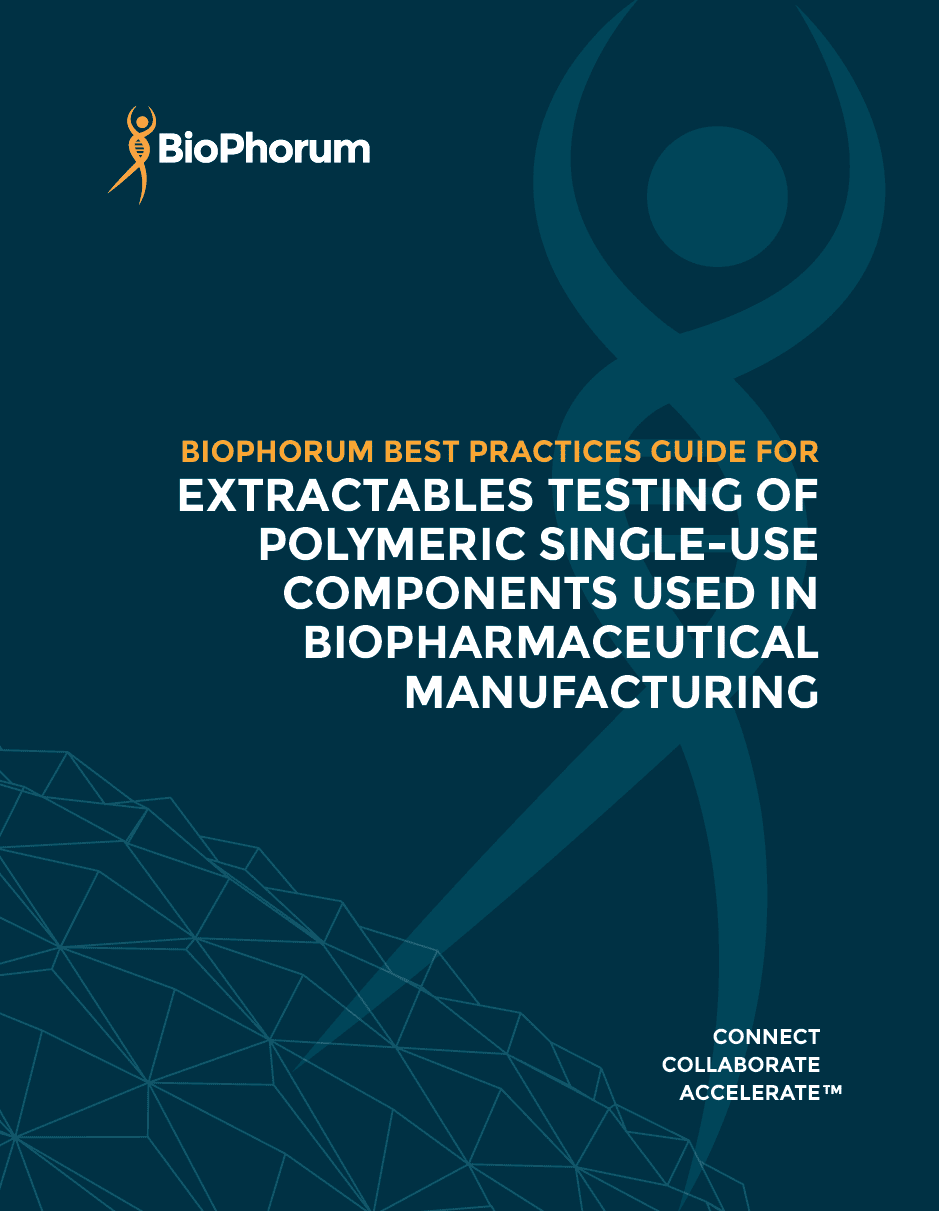