This document is one of a series, written to address the problems associated with automating equipment that lacks interoperability in the biopharmaceutical industry. It relates to the BioPhorum Stirred Tank Unit Interface Specification referenced in Appendix A, which was the first of its kind and as such, contains a number of introductory sections describing the principles upon which it, and an accompanying series of documents, are based. In turn, these principles relate back to the established standards of S88, S95 and OPC-UA, and the developing ‘plug-and-play’ approach of NAMUR (User Association of Automation Technology in Process Industries), with its module type package (MTP) equipment definition.

Typically, equipment skids (MTP process equipment assemblies, or PEAs) need to be treated as bespoke units when they are connected to control systems (MTP process orchestration layers, or POLs). Disparate packaged equipment vendors provide a random structure of audit trail messages, which makes integration of audit trail information complex and inconsistent for the end-user. This places automation on the critical path for facility design, build and reconfiguration. Here, an audit trail requirement document is presented. By combining this specification with MTP, equipment and control systems providers can enhance interoperability and reduce the equipment installation time from months to weeks or even days, depending on the installation scenario2. Also, by providing good documentation to their customer’s quality systems, they can help customers to reduce their internal validation effort.

While this document has been discussed extensively and developed in a collaborative partnership between end-users and suppliers, it should be regarded as a draft for comment, and a final version is expected in the future. 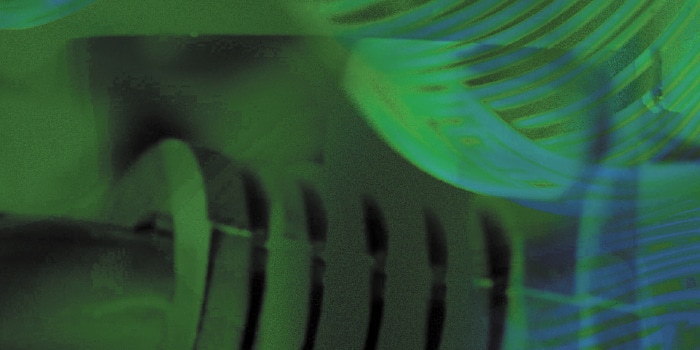