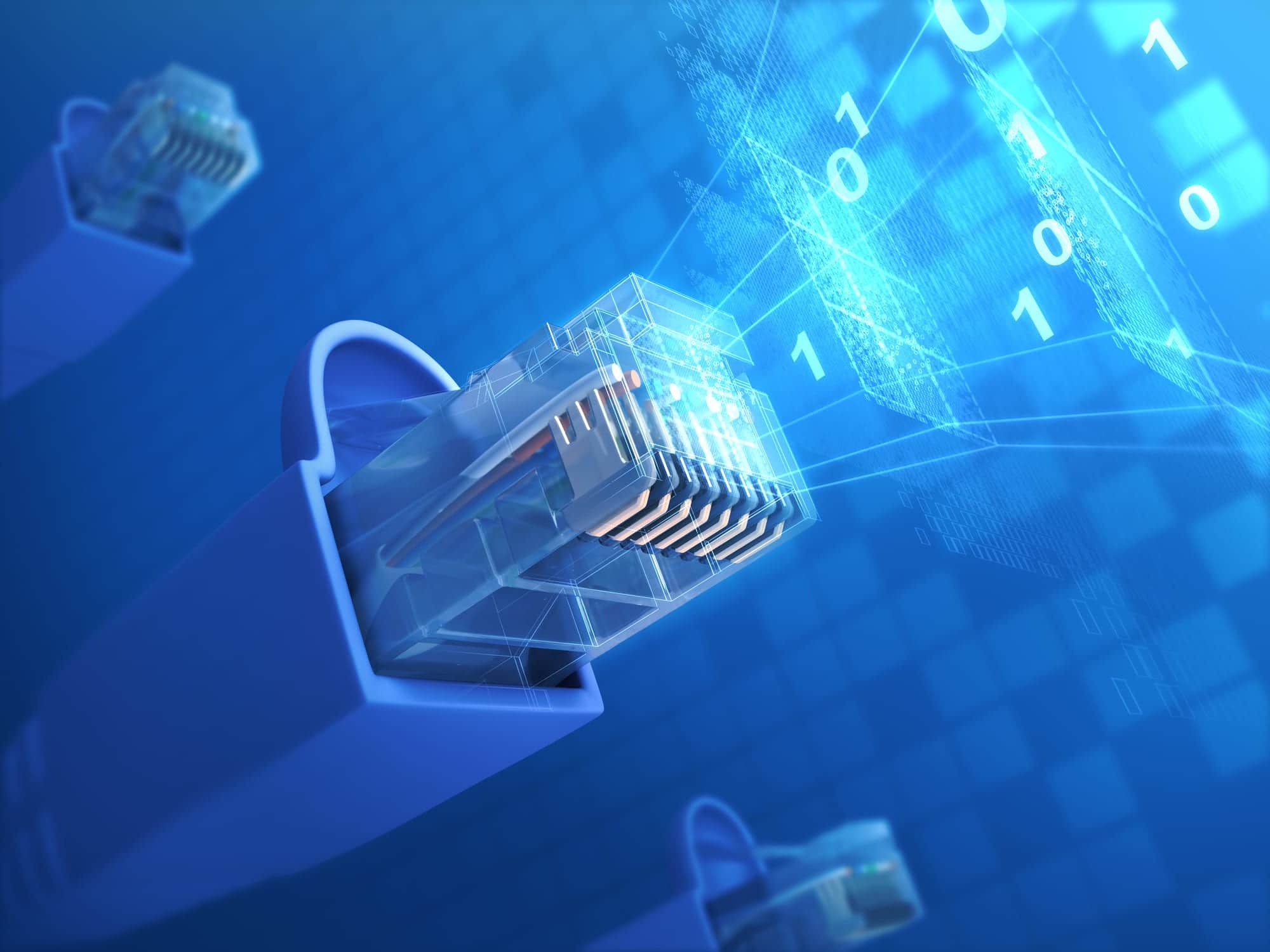 A lack of equipment and automation standardization can cause a whole host of problems in the setup and reconfiguration of mAb drug substance manufacturing systems.

For example, automation is often on the critical path for a facility build and the bespoke nature of interfaces means timelines can be long and uncertain. And once a facility is built it can be very difficult to switch technologies, meaning new processes are hard to adopt. It is also difficult to use best-in-class equipment and custom-engineered interfaces can lead to high maintenance costs once in place.

To address some of these issues, the BioPhorum Plug and Play project team arranged a workshop in November 2018 for 20 vendor and six end-user representatives. The main aim was to prove that they can take equipment from different vendors and standardize the interface between equipment skids and any central control system.

It was the first time this number of vendors of process control systems and equipment have gathered to show they could connect across a network. Online collaboration achieved a lot before the meeting but the workshop meant it was easier to address the final details.

The workshop was highly collaborative. It proved that ‘plug and play’ was possible and demonstrated that every one-to-one connection between process control systems and vendor equipment simulators could be made.

Participants estimated that, using a plug and play approach, a single-use bioreactor could be set up and validated in days, rather than weeks. They also predicted that a new, fully validated drug substance manufacturing line could be up and running well within a year.

Rex Polley, Global Automation Engineer at Lonza, says that successful plug and play solutions could mean “significant savings in both build and configuration times. It could save the overall delivery of a project upwards of nine months.”

For end users, once this team has completed its work, validation protocols for the automation of unit operations will no longer have to be bespoke; they could effectively become ‘off-the-shelf’ protocols.

The wider benefits of this work include: faster build and reconfiguration times; eliminating development costs for custom interfaces; reducing verification and variability; and the ability to easily switch unit operation technology to those considered best-in-class.

There are three elements to the project team’s plans. The first is to write a white paper on the test and summarize its achievements. This should be completed in Q3 2019.

In parallel, the team is writing a document describing the detailed approach to standard interfacing so it is easy to adopt by vendors and manufacturers, and describe how the standard will be governed and maintained. This should also be completed in Q3 2019.

The third element is that the workstream will facilitate the design and implementation of beta test interfaces in vendor technical teams. This should happen in Q2 2019.

While this initial test looked at standard interfaces for bioreactors, chromatography and flow filtration, there are seven other operation units for which the workstream would like to develop standardized interfaces.

If progress continues, the workstream plans to demonstrate the process across the full manufacturing process towards the end of 2019 and early 2020. Possibly followed by the true implementation of the standard in manufacturing facilities by the end of 2020.

A workstream meeting at the end of February 2019 will review progress on all three fronts. Implementation testing is likely to center on a third face-to-face project team meeting early in September 2019.

In March 2019, the workstream will connect with BioPhorum Drug Substance Phorum members. This is to ensure that the team’s target requirements are valid and to raise as much awareness as possible of the opportunity presented by the standard across BioPhorum manufacturing company members.

It is hoped this will accelerate the standard’s adoption across the industry. After all, the project can only be said to have been truly successful when vendors can offer the standard and manufacturing companies can actually benefit from it.

Rene Reinbigler, Enterprise Architect at Merck, says that “communication between equipment from different suppliers will no longer be a nice to have, it will become mandatory in the industry.”

Supply Chain to Patient has launched!

Have your outbound supply chain costs increased? Do you want to leverage data and digital technologies more effectively ...
Read More

Drive your project faster with the URS of the future

A user requirement specification (URS) for equipment, facilities, utilities and systems should define all the requiremen...
Read More 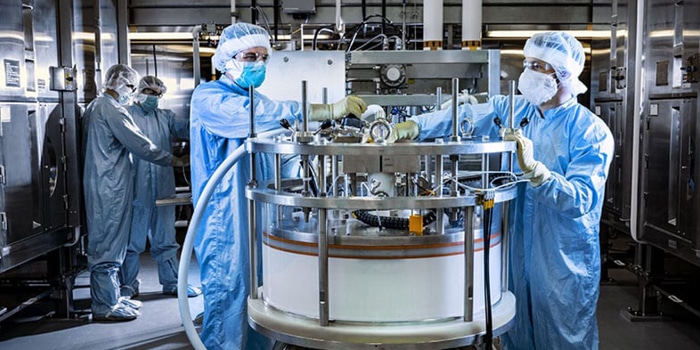 The survey results are in – worst-case conditions for viral clearance

Viral clearance studies are mandated as part of the viral safety evaluation of products derived from human or other mamm...
Read More 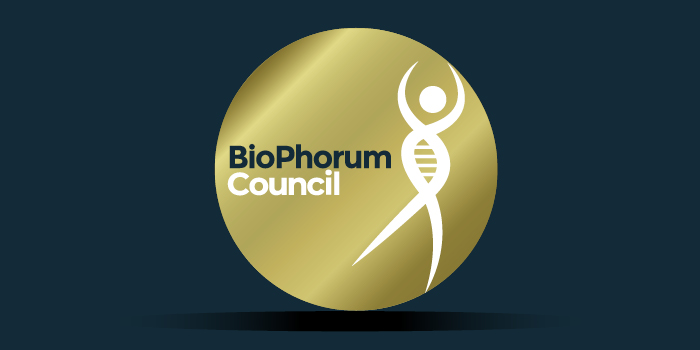 Accelerating industry progress with the new BioPhorum Council BioPhorum is built on a foundation of providing value to ...
Read More