Survey sheds light on plug-and-play use 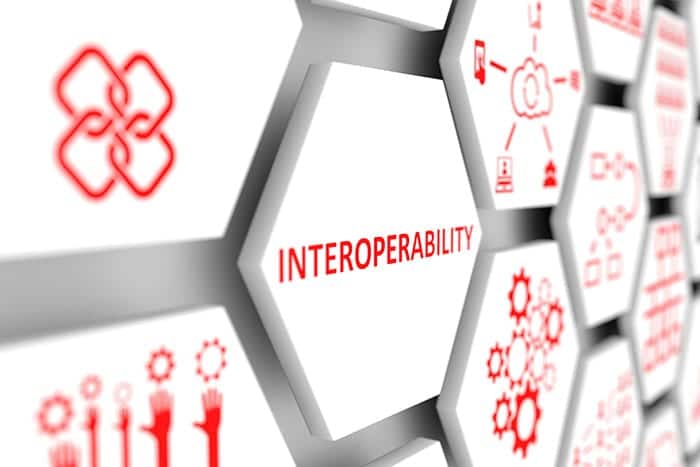 Automation is often on the critical path for facility build and reconfiguration projects. It has many benefits – such as increased consistency of operation and safety of personnel – but integration is often bespoke, and the cost and time of customization, connection and validation need to be carefully considered. Integrating key pieces of processing equipment through a ‘plug-and-play’ approach would greatly reduce project timelines and risks.

To gauge and develop the awareness of plug-and-play, BioPhorum recently ran a webinar that gathered information using a Q&A session and a background survey.

The Plug and Play Workstream webinar covered a modular approach to interfacing process equipment assemblies or skids, with particular focus on the stirred tank class of equipment, which includes single-use bioreactors. It was attended by almost 100 people.

Most respondents (87%) said they were familiar with the plug-and-play concept in the biopharmaceutical industry, and a similar number said they were interested in developing interfaces in their organization.

They saw benefits for their businesses in terms of agility and easier integration in new-build facilities. Respondents from vendors recognized a need for plug-and-play among their customers and wanted to respond to this, and also saw the benefits of creating products and being able to focus on specific custom code requirements.

When asked which unit operations would benefit from using standardized interface specifications, the greatest emphasis was on bioreactors (94%), filtration and chromatography (both 75%). Other answers included flexible filling units, tablet press and packaging units. The answers probably reflect the set of people who are relatively close to the Plug and Play Workstream, but still validates the delivery program agreed by the project team.

More than half of respondents are involved in collaborative groups working on plug-and-play, the two main groups being BioPhorum and the ISPE, and some mentioned internal supply partner activities. A quarter of replies indicated their organization has started creating interface specifications and, intriguingly, one response said their effort had centered on a pilot plant.

When asked how industry might develop better interface specifications and standards, answers ranged from a focus on controller loading and using ‘open’ interfaces, to modularity/hot-swapping and having the ultimate ambition of being able to use USB connections.

Overall, the survey responses suggest that the project team should continue its current plans. The hot-swapping and USB responses suggest users would like to go further than the current ambition of using a module transfer protocol to upload equipment capabilities to the control system. These ideas will be discussed at future workstream planning sessions.

The webinar was an excellent opportunity for attendees to pose questions to members of the workstream. Here is a summary of the main discussion points of the session*.

Why hasn’t this plug-and-play initiative been done before?

Gene Tung, Executive Director of Manufacturing IT at MSD, said the initiative arose from two emerging technology trends. “The advent of modular, often single-use skids and their widespread adoption by the industry, and also technological advances such as using OPC-UA and NAMUR MTP (Module Type Package) as standards. In the businesses, there is a drive to get to market faster and reduce operating costs.”

Can this approach be applied to manufacturing processes other than batch, e.g. continuous processing?

“Absolutely, this approach can be expanded,” suggested Christoph Lebl, Director of Global Automation Control at Lonza. “However, we need to focus on our current proof-of-concept efforts with the batch bioreactor and move through our program of unit operations as the basis for that expansion.”

What are the most challenging aspects of getting MTP to work for these systems?

Michel Claes, Business Developer at Siemens, said that the team had to overcome some early language barriers because the MTP documentation was in German. “We also had to understand how alarms are managed under the OPC-UA standard and map the MTP approach to a common understanding of the S88 state model.”

The business benefits cited seem conservative, how can they be made more certain?

“The figures used in our assessment are a little conservative in that the full business cycle has not been included, only the integration steps,” said Pietro Perrone, Automation Process Engineer at Cytiva. “A re-evaluation will take place as the interface specification for the bioreactor is introduced and tested at various sites. We expect the cost reduction to be higher than that noted so far.”

How confident are you in applying this approach in new plants?

Tung said he had very high confidence in the approach. “Without it, automation engineers will need to define multiple bespoke interfaces to get the data out of the skids; this is necessary information for batch reports, process analysis and investigations. However, the volume of bespoke integrations is difficult to maintain in the long run so, as education in this novel idea increases in the industry, adoption should pick up until a point is reached when this is the normal way of doing business.”

Lebl added, “we have to be realistic. It makes sense to change the way we do things rather than holding on to current practices. We recognize that this is not effort-free, but all the vendors are supporting this and it is up to us, as end-users, to overcome internal resistance to change. We know it’s not going to be a straightforward ‘slam-dunk’.”

The engagement of attendees and the range of questions posed during the Q&A session made the webinar a great success. It shows there is a lot of interest in the plug-and-play arena and BioPhorum’s work, which was further boosted by interest from some attendees for being involved in the workstream.

The survey will be used again at a future date to gain an expanded and ongoing view of plug-and-play engagement.

For more information about the plug-and-play survey or workstream, please contact James Colley at colleyj@biophorum.com.

* The responses of individuals do not necessarily represent the views of their companies. 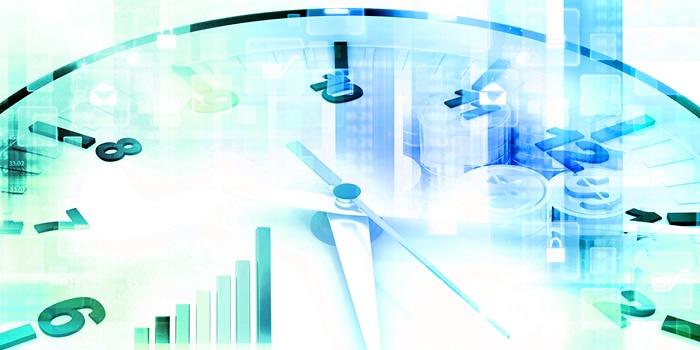 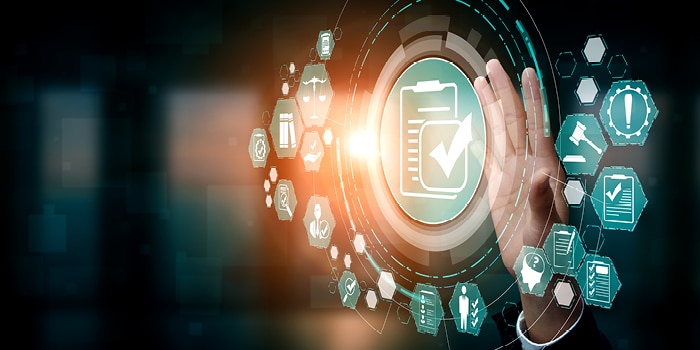 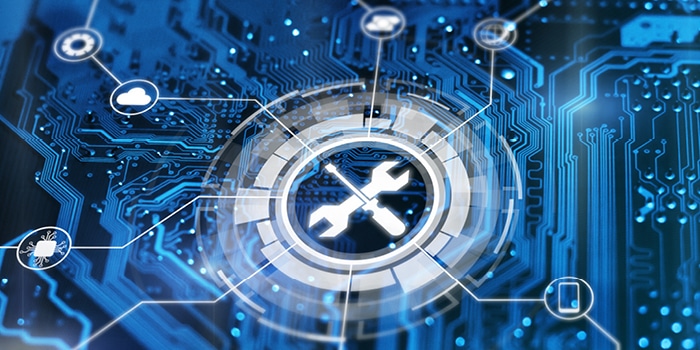